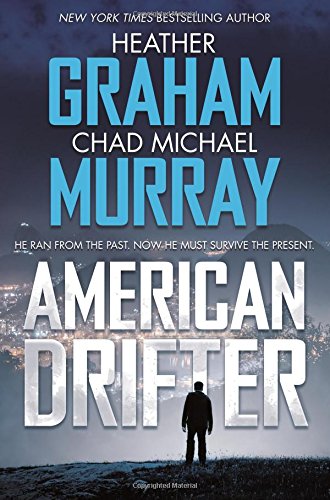 A young veteran of the US Army, River Roulet is struggling to shake the horrors of his past. War is behind him, but the memories remain. Desperate to distract himself from the images haunting him daily, River abandons the world he knows and flees to the country he’s always dreamed of visiting: Brazil.

Rio de Janeiro is everything he hoped for and more. In the lead-up to Carnaval, the city is alight with music, energy, and life. With a few friends at his side, River seems to be pulling his life together at last.

Then he meets the enchanting Natal, an impassioned journalist and free spirit―who lives with the gangster that rules much of Rio.

As their romance blossoms, River and Natal flee together into the interior of Brazil, where they are pursued by the sadistic drug lord, Tio Amato, and his men. When River is forced to kill one of those men, the chase becomes even deadlier. Not only is the powerful drug boss after them, the Brazilian government is on their trail as well.

Will the two lovers escape―and will River ever be free of the bloody memories that haunt him?

Be the first to review “American Drifter” Cancel reply