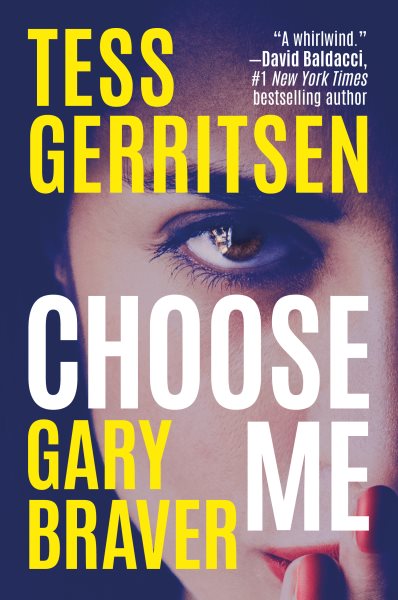 Detective Frankie Loomis investigates a pregnant college student’s fatal fall off her apartment balcony and believing there is more to the story than suicide, uncovers a number of sordid secrets that implicate one of her professors.

Taryn Moore is young, beautiful, and brilliant…so why would she kill herself? When Detective Frankie Loomis arrives on the scene to investigate the girl’s fatal plunge from her apartment balcony, she knows in her gut there’s more to the story. Her instincts are confirmed when surprise information is revealed that could have been reason enough for Taryn’s suicide–or a motive for her murder.

To English professor Jack Dorian, Taryn was the ultimate fantasy: intelligent, adoring, and completely off limits. But there was also a dark side to Taryn, a dangerous streak that threatened those she turned her affections to–including Jack. And now that she’s dead, his problems are just beginning.

After Frankie uncovers a trove of sordid secrets, it becomes clear that Jack may know the truth. He is guilty of deception, but is he capable of cold-blooded murder?

Be the first to review “Choose Me” Cancel reply