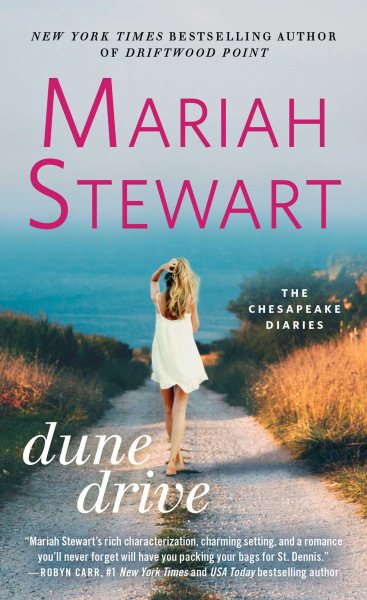 Returning to her ancestral home for a family wedding, Chrissy Jenkins reinvents herself as a sous chef and meets the man of her dreams, but she must let go of the past in order to have the future she has always longed for.

Always believing she was an ugly duckling, Chrissy Jenkins thought she had finally turned into a swan when her real-life Prince Charming swept her off her feet. But as his true character began to crack his perfect facade, Chrissy realized that not only was she better off without him, but that she was the only one who had the power to transform her life.

Returning to her ancestral home on Cannonball Island for a family wedding, Chrissy is reintroduced to a legacy she’d all but forgotten. In choosing to stay on the island, she reboots her life, successfully reinventing herself as a chef at Blossoms, an up-and-coming restaurant in St. Dennis. But despite her newfound self-confidence, she still doesn’t trust her taste in men. So when she meets Jared Chandler, a handsome ship salvager staying at the inn while he conducts a nearby recovery operation, Chrissy’s certain she can keep him as a friend—even though he’s everything any woman would want in a man. As fellow newcomers, together they discover the charm of the historic bayside town and explore the idyllic island.

But when Chrissy agrees to be Jared’s date for his father’s wedding, they embark on a weekend that will find them each seeing the other in a completely different light, one that will change their lives forever.

Be the first to review “Dune Drive: The Chesapeake Diaries” Cancel reply