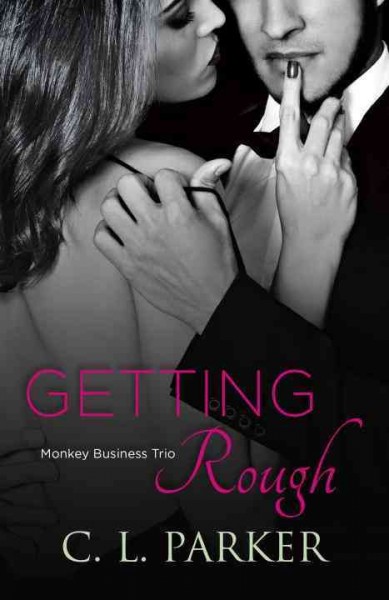 In the next sizzling novel of C. L. Parker’s Monkey Business Trio—perfect for fans ofBared to You and Beautiful Bastard—the competition between two rival sports agents heats up as they get up close and personal in the boardroom . . . and the bedroom.

Cassidy Whalen, the sexy Irish-American sports agent, has been vying for a partnership position with Striker Sports Entertainment against the gorgeous but self-entitled Shaw Matthews, and the competition gets so heated that it leads them behind closed doors and everywhere in-between, every chance they get. But with the promotion still on the table, Cassidy is forced to drop everything when a tragedy strikes and calls her back home.

Shaw’s not going to let her off the hook that easy. He shows up at her door fuming about her quick departure and how slighted he feels that Cassidy handed him the partnership that she’d worked so hard to secure. Seeing Shaw there and numb with grief over her father’s death, Cassidy is desperate to feel something real–something that makes her forget.

Soon the two are enmeshed in a tangle of passion and emotion, moving faster and faster into unfamiliar territory, and suddenly seeing each other in a different light. But when reality comes calling in more ways than one, Cassidy and Shaw will both have to confront the question of where their hearts and their obligations truly lie…

Be the first to review “Getting Rough: Monkey Business Trio, Book 2” Cancel reply