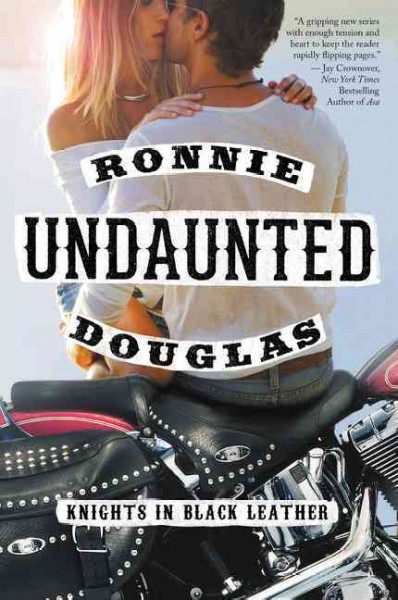 When her father’s indictment for embezzlement leads to her being sent to rural Tennessee to live with her grandmother, Aubrey tries to earn money for college, but finds herself drawn to bad-boy biker Zion as danger threatens.

Following in the tradition of Kristen Ashley, Joanna Wilde, and Jay Crownover, this first novel in a sexy, dark New Adult series tells the thrilling story of a young woman who finds herself drawn to a Southern motorcycle club’s inner circle—and a dangerously hot biker.

Aubrey Evans needs to get her life back on track after her father is indicted for embezzlement. She’ll save college tuition money, hightail it out of small-town Tennessee, and steer clear of hard-muscled boys on motorcycles. Yet there’s no ignoring someone like Zion. A knight in black leather, Zion looks like every bad idea she’s been told to avoid, but she can’t resist him. Whenever she’s in trouble, he’s there. Appealing as his rough exterior may be, it’s the protective, principled man beneath that tempts her like crazy.

Zion knows Aubrey doesn’t intend to stick around. She claims to want only friendship, but he senses there’s a naughty girl hiding on the inside—one whose intense desires match his own. For now, he’ll be patient and play by her rules. Though he knows it’s just a matter of time before he weakens her resolve.

As they join forces to figure out who’s behind a local crime spree, it’s clear that the danger goes deeper than Aubrey guessed. And when she needs someone tall, dark, and undaunted to keep her safe, Zion intends to be there—now and always.

Be the first to review “Undaunted: Knights in Black Leather” Cancel reply